Oil on Poplar Panel 6x12. Below is taken from a Nashville Scene Article,
"The majestic Utopia Hotel stood at 206 Cherry St. With six stories and 60 rooms, it boasted a stone façade that had been designed by the same architect responsible for the Ryman Auditorium. Primarily a hangout for racing fans, the Utopia, like the later Southern Turf, had originally been planned as an Ike Johnson showcase. However, it fell victim to the Panic of 1893, only to be reopened later under new management. Before long, the Utopia was known as the “resort of the sporting classes.” In 1897, the Wayne Hand Book of Nashville marveled that, at the Utopia, “at any time during the racing season may be seen diminutive jockeys absorbing mammoth porterhouse steaks.”

By 1904 the Utopia had doubled its capacity and was taking advantage of the city’s commercial success. Since more and more businessmen were taking their midday meals downtown, the Utopia opened a new dining room. Conveniently enough, the inaugural event was a banquet for the Nashville Press Club. Good publicity followed in spades. The City Directory of the day described the Utopia as a “Hotel, European style and restaurant.”
Posted by Chris Ousley at 7/26/2014 04:01:00 PM No comments: 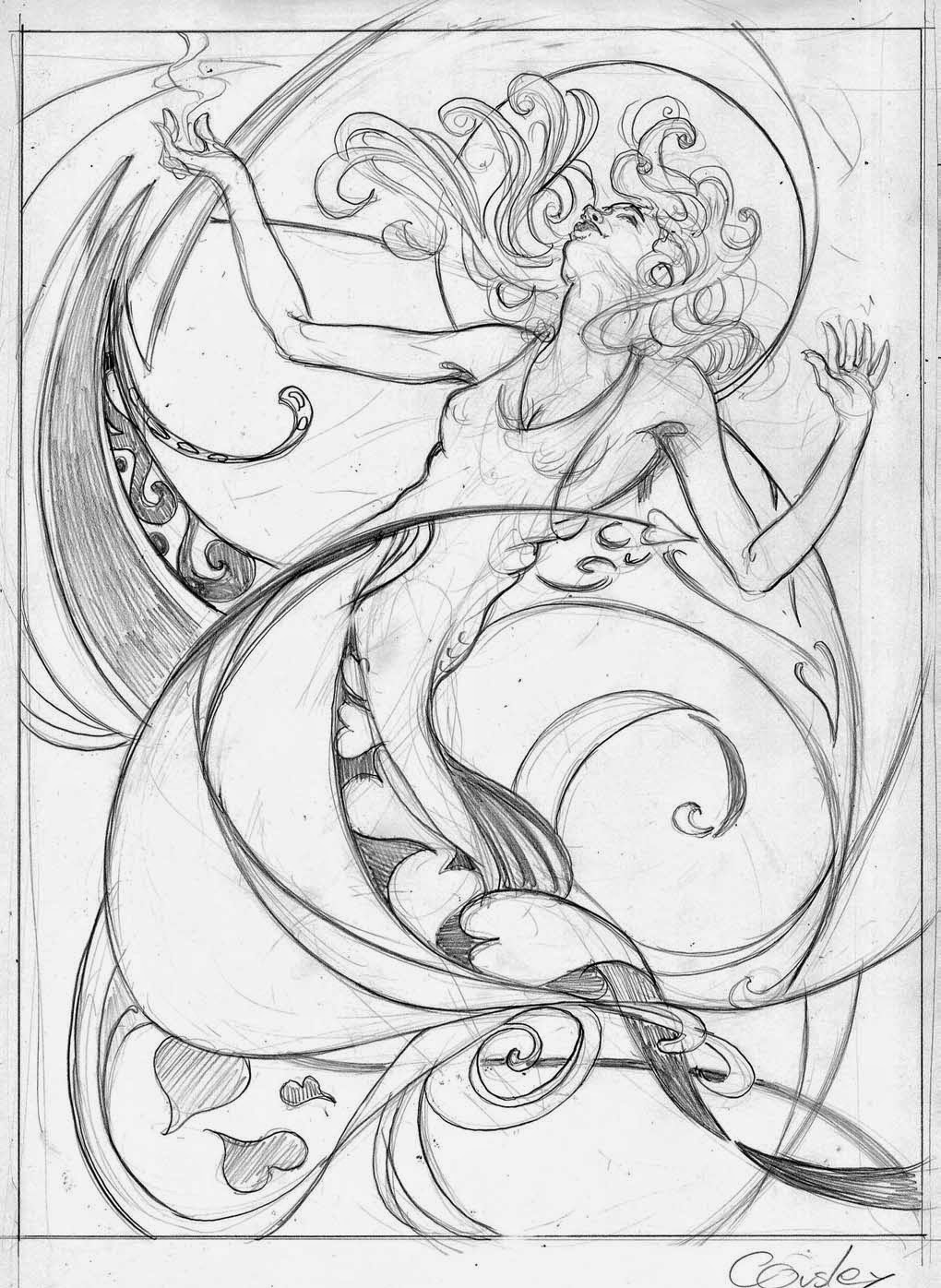 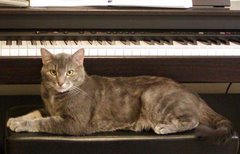